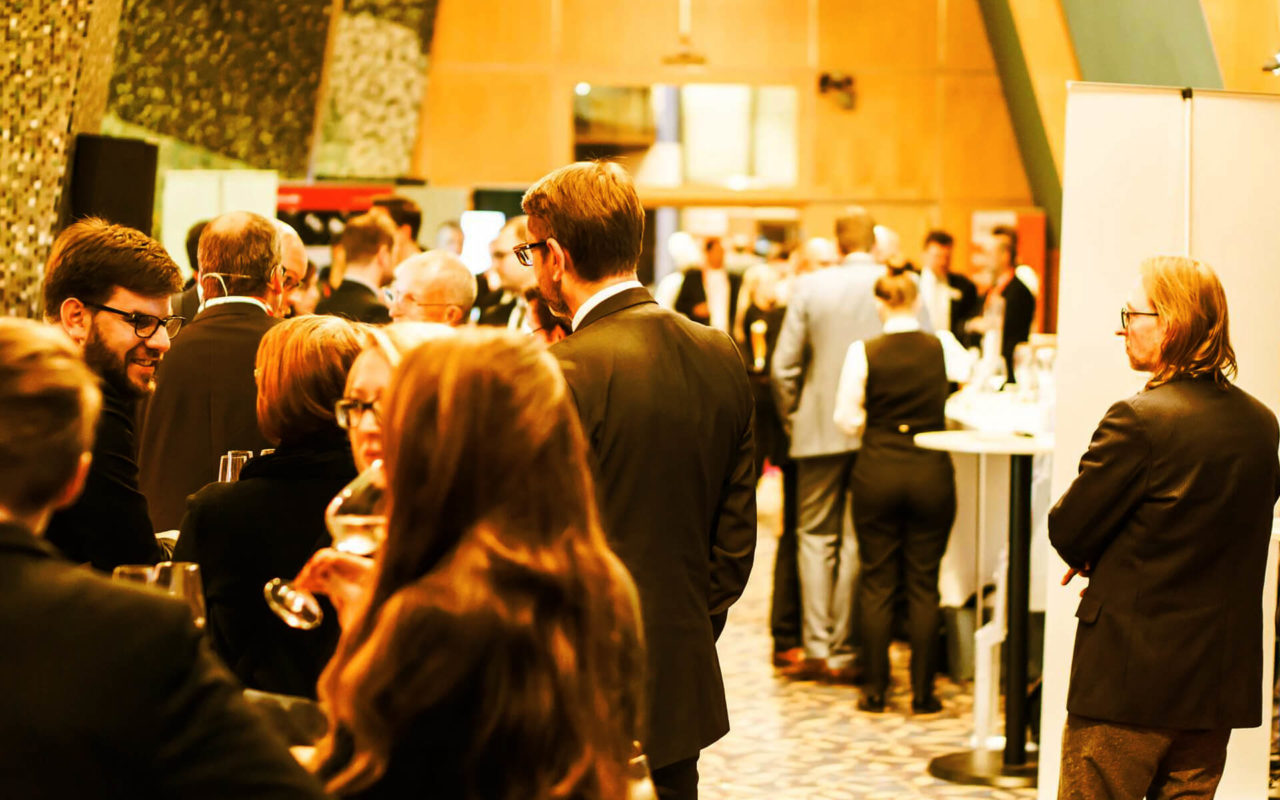 Three companies backed by Norcliffe Capital – Aureum Diagnostics, SMi Drug Discovery and DxCover – were all featured in the main, plenary session of the PDA conference in Brussels on June 20th, 2022. The PDA meeting is the main forum for major pharma and regulators, like the FDA and EMA, to discuss issues of safety for biotechnology products.

Each of these companies has breakthrough technologies with applications outside their main medical focus; this attracted great interest amongst companies and regulators at the PDA conference.

SMi’s optical technology will replace two technologies that have widespread use in the development of the world’s biggest selling drug class, monoclonal antibodies.  Monoclonal antibodies have to be screened to ensure that they are not contaminated by viruses and the SMi technology can do this faster and more cheaply than the standard PCR technology. Secondly, monoclonal antibodies must be tested to determine their affinity i.e., how tightly they bind to their target e.g. a cancer cell. SMi can directly visualise that process providing a quality of data that has not been available until now.

Dxcover’s infrared spectroscopy technology can detect if a patient has early cancer using a very small blood sample.  However, it has other applications and in tests with a major pharmaceutical company DxCover were able to show that the system can detect virus infection in experimentally infected fermenters that are used to produce monoclonal antibodies. Importantly, the system can also tell the difference between cells in old, nutrient-deficient, medium in which the cells are grown from healthy cells or virus infected cells. 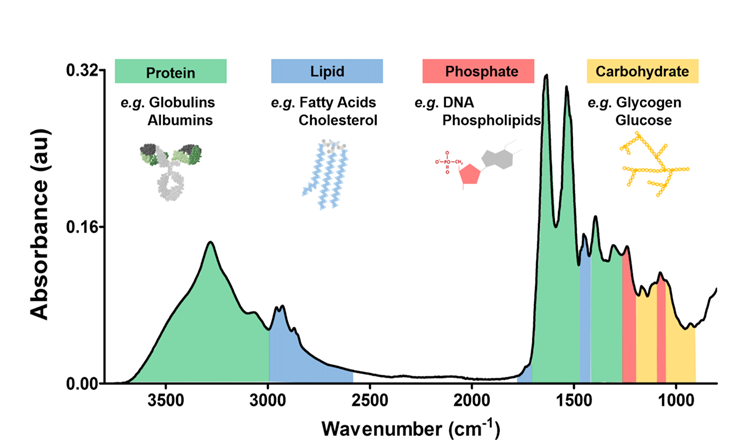 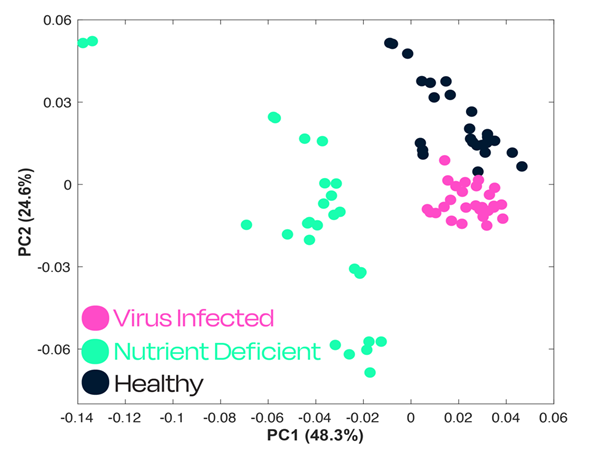 Aureum’s electrochemical impedance spectroscopy system has many uses in the pharmaceutical and biotechnology industries where there is a need to detect specific substances or contaminants, rapidly and with high sensitivity. These include molecules like protein A, benzonase and endotoxin. The company is already in discussion with a major pharma about implementing detection of industry critical substances on Aureum’s EIS platform.