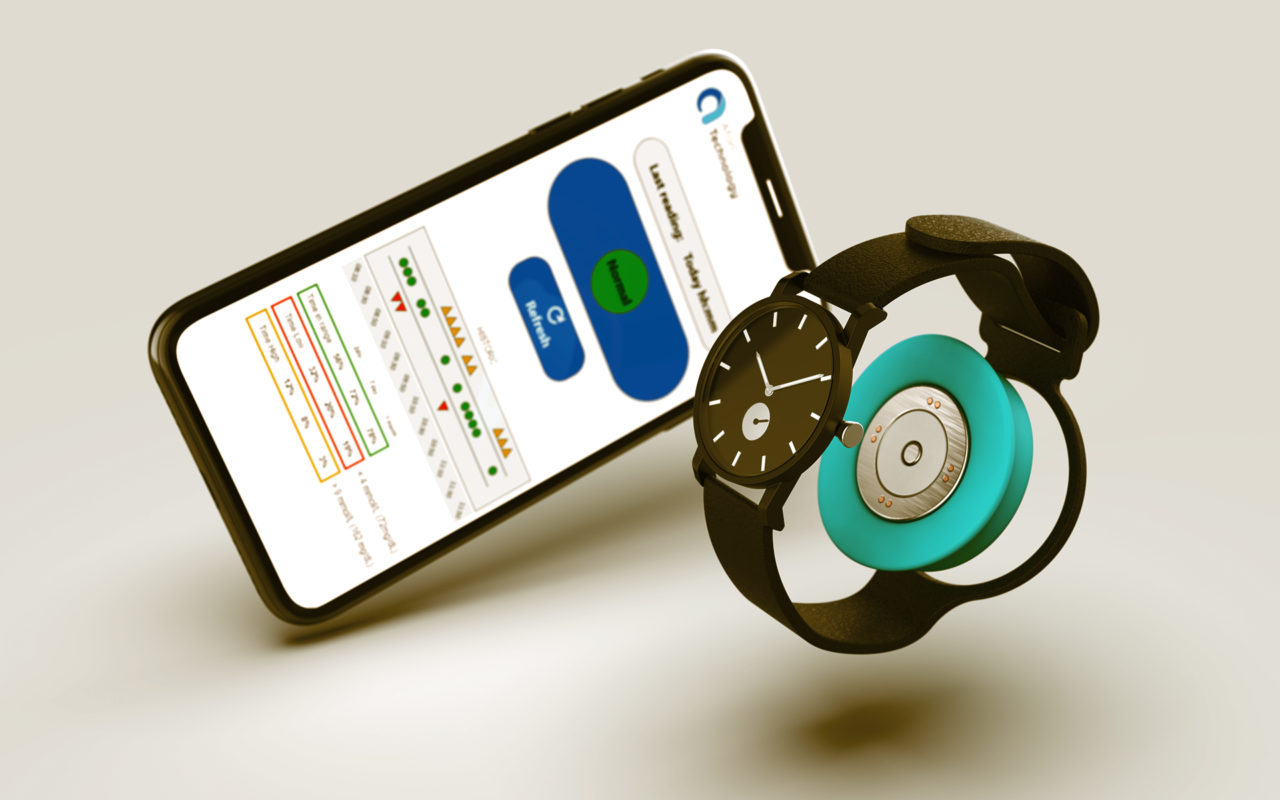 The World Health Organisation estimates there are over 422 million diabetics worldwide. The rate of growth has been extraordinary, nearly doubling since 1980, rising from 4.7% to 8.5% in the adult population. This rise has largely been due to the development of type 2 diabetes, driven by poor dietary and fitness habits. In the UK, 10% of the NHS budget is now spent on diabetes and its consequences.

The long-term chronic illness associated with diabetes such as damage to the blood vessels, heart attack, stroke, and problems with the kidneys, eyes, gums, feet and nerves, are well recognised. Less appreciated by the general public are the consequences of the prediabetic state technically referred to as Impaired Glucose Tolerance* which converts to type 2 diabetes at an annual rate of about 10% (1).

One of the areas of particular concern is the rate of cardiovascular disease in prediabetics. In one study by the American Diabetes Association (ADA) of established coronary artery disease in 67 patients, 16 (23.8%) of the patients were classified as nondiabetic, 28 (41.7%) were prediabetic and 23 (34.3%) were diabetic (2).

Diet and exercise are the most important factors that could halt the progression of patients with pre-diabetes towards type 2 diabetes. In a controlled Diabetes Prevention Study (DPS) conducted in Finland, 522
overweight persons with impaired glucose tolerance were randomised into standard care or, intensive dietary and fitness interventions. During the total 7-year follow-up period the study concluded that there was a 36% reduction in risk of developing diabetes in the intervention group compared to the control group (3).

However, most people do not realise they are pre-diabetic and a major problem in motivating persons to monitor their glucose levels is that monitoring systems devised for diabetics are invasive. The predominant method of glucose testing world-wide requires the extraction of blood from a finger using a lancet and is associated with varying degrees of pain (4).

Furthermore, regular daily testing often results in swelling of the fingers or calluses, leading to a loss in tactile acuity of up to 60% (5). The development of continuous glucose monitors (CGMs), like the Abbott Libre and Dexcom systems, that measure glucose in the interstitial fluid, provide a qualitative change in information available to both patients and clinicians but they are expensive. Plus, these systems still require insertion of a needle into the skin and this can cause unacceptable irritation in some individuals and is the major reason for discontinuing their use (6).

What is required is a totally non-invasive system for monitoring, as simple to wear as a watch. Afon Technology’s Glucowear is on the cusp of delivering that “Holy Grail” of monitoring systems, with accuracies comparable to the first-generation continuous glucose monitors. It is based on patented technology that looks at the shift in very low-energy microwave signals that “read” the glucose level in the blood rather than the interstitial fluid. Consequently, there is no delay in recording the glucose levels as there is with current CGMs.

Important research by Acciaroli and colleagues (7) has shown that by looking at the long-term trends of glucose, linked to a deep-learning algorithm, it is possible to distinguish between normal, pre-diabetic and diabetic subjects. Essentially the algorithm is looking at the “spikiness” of the profiles and does not require the accuracy of a continuous glucose monitor (see figure below).

Glucowear is ideally suited to this application and will become an important adjunct in ensuring wellness by providing early warnings of pre-diabetes and assisting in monitoring the response to life-style changes.