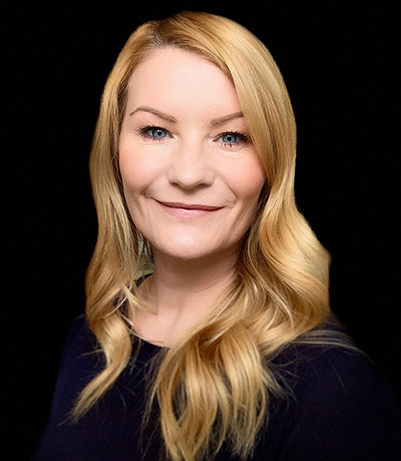 It is such a privilege to support the next generation of life science technology. Our investments focus on meaningful causes that enhance the healthcare journey, save costs or save lives. Having more insight into medtech, biotech and pharmaceutical developments over the past few years has been an eye opener for me and revealed how truly talented our UK scientists and business leaders are. We see hundreds of innovations each year but unfortunately we can’t support them all.
Patricia Reynolds, CEO

Patricia is the founder and Chief Executive Officer of Norcliffe Capital. Having worked in finance for over 26 years, Patricia has a wealth of professional experience in advisory, finance and private equity.

Since 2013, Patricia focused exclusively on pre-investment due diligence, capital fundraising under the EIS and SEIS and post-investment business management. Her representative transactions cover a range of industries including life sciences, healthcare, technology and IoT.

Prior to this, Patricia spent 15 years at RBS providing strategic financial advice for the corporate and commercial banking sectors.

Patricia holds a number of professional financial qualifications and is a regular speaker at industry events. 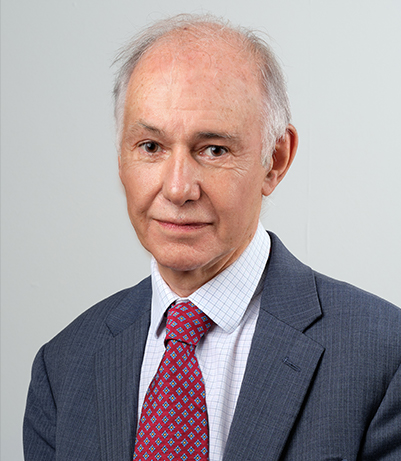 I was on my fourth retirement when Patricia asked me to advise Norcliffe Capital and while I enjoy fishing and gardening making a difference in MedTech has always been my passion so, the decision was easy! It has been an exciting experience talking to young scientists and entrepreneurs across the UK about their ideas to improve people’s lives and create great companies. We have developed a rigorous selection process which means we only support around 4 high technology companies a year.
Professor David Onions, CSA

David Onions, PhD FMedSCi DVMS(hon) FRSA FRSE, is an investor in biomedical companies and former Chief Medical Officer of Invitrogen/Life Technologies (now Thermo Fisher). He founded 2 biotechnology companies (Q-One Biotech and BioOutsource) which, in total, exited for ˜$100M and he was involved in the buy-out of BioReliance which was sold for $350M to Sigma-Aldrich (now Merck KGaA).

He was formerly a member of the board of BioReliance, VP of its commercial operations and the Chief Scientific Officer of the company. Prior to that he was a founder and President of Q-One Biotech Inc., a company involved in the GMP production and safety evaluation of biotechnology products. The company was awarded the Scottish Council for Development & Industry Award 2002 and the Biotech Scotland Award 2002. In 2003 the company was acquired by Invitrogen (now Thermo-Fisher) where David Onions became the Chief Medical Officer, overseeing the company’s developments of clinically based molecular programs.

In 2007 David was involved in a management buyout of BioReliance from Life Technologies and in 2012 the company was sold to Sigma-Aldrich. He was a co-founder of BioOutsource a rapidly growing service company for the biotechnology industry which was sold to Sartorius in 2015. In 2014 he became a founder director of Citalytics Inc. a company involved in statistical and analysis and unstructured text analysis for Life-Science companies.

Prior to his commercial activities David was Professor of Veterinary Pathology at the University of Glasgow and Director of the Leukaemia Research Fund’s Human Virus Centre.

David Onions is a member or, former member, of several advisory groups including the UK Advisory Committee on Release of GMOs Into the Environment (ACRE), the FDA xenotransplantation advisory committee, The World Health Organisations Expert Advisory Panel on Biological Standardization and The UK Medical Research Council Stem Foundation.

He has been awarded the Norman Hall Gold Medal for Research into Animal Diseases from the Royal College of Veterinary Surgeons, the Animal Health Trust Award for Outstanding Scientific Achievement and The British Veterinary Association’s Dalrympel-Champney Cup and Medal for contributions to veterinary science.

In 2005 he was awarded the Scottish Enterprise award for Leading Individual Contribution to Life Sciences in 2005 and the Invitrogen’s employee of the year (Quest) Award 2005. In 2006 he received an Honorary Doctorate (DVMS) from the University of Glasgow for services to biotechnology and veterinary medicine.